One of the most common items that are used as home display items is picture frames. Unlike ordinary decorating objects, picture frames always remain unique when combined with a picture of the design of the frame.

For the picture frame to be complete, a photo must be developed or printed at a certain size to fit and display the photo well. You can find the best digital photo frame with an app that displays google and apple photos. 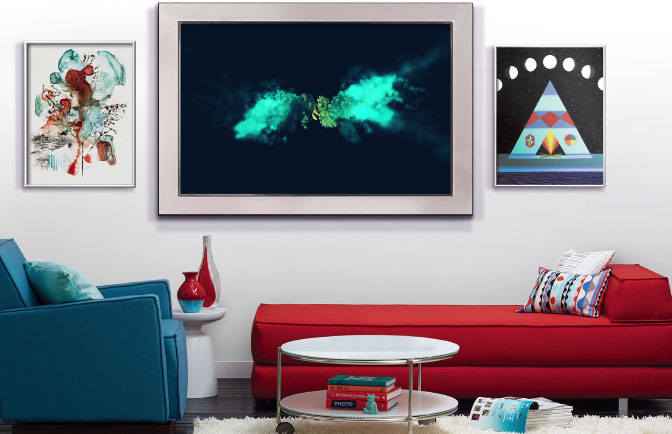 What is Digital Picture Frames?

Modern frames have the same design as traditional picture frames, but instead of using a transparent plastic to house a single photo, an LCD panel is used. For cost efficiency, most digital photo frames are for tabletops and are typically less than ten inches in size.

What are the common features of Digital Frames?

All digital picture frames app can read the JPEG image format. Once the card or USB device is plugged in, the first or random image is displayed after everything is set. As long as there is power, a picture can remain static on display.