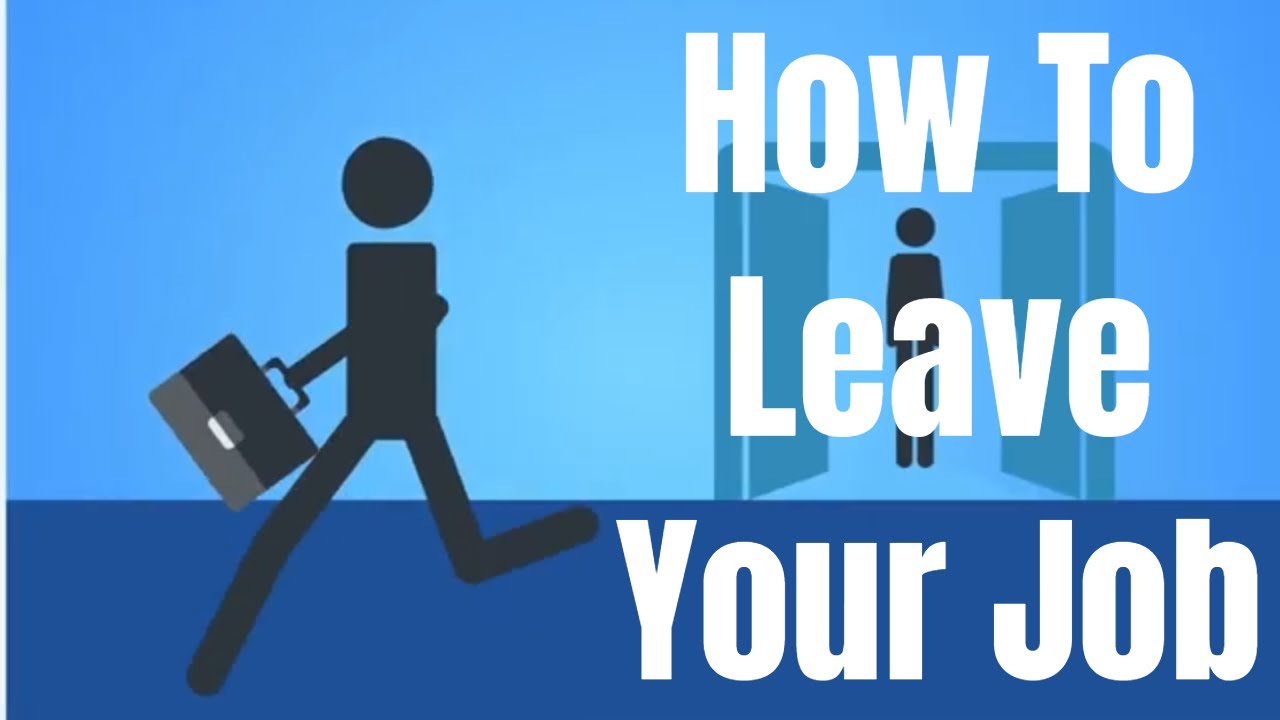 Now, apply this concept to everyday life. Every time we are in a situation, what if we stopped for a split second and checked our thoughts. What if we listened more than talk? What if we smiled patiently rather than jumping to conclusions. What if we chose to think the best rather than assume the worse. The whole outcome of our lives would be altered.

What if no one turned on the television and watched the news, or read the newspaper, or listened to talk radio? What if everyone just continued on about their daily lives without regard to what so and so was doing? Would there be a panic on Wall Street, or would life just go on as before?

If you are in a panic, stop. Why are you panicked? Can you change the situation you are in? If not, why are you spending your time, talent and energy on something you cannot change? Get over it. Move on. Focus on those things you can change. Control your thoughts.